Bury St Edmunds was once called St Edmunds Bury or Burg meaning a fortified town. Previous to this it was Bedericesworth, or variations of that spelling.  The meaning being “The worth or homestead of Bederic”.

Who he was is unknown, but it is thought that King Sigeberht a Saxon convert to Christianity in the early 7th century and king of East Anglia had a royal ville or palace here.

Before the Norman Conquest Abbot Baldwin of St Edmundsbury Abbey laid out the town grid in 1065, arguably the oldest purposely laid out town in the country, with today’s Northgate Street known as High Street.  It is believed that a Saxon road went from here, across what we know today as the Abbey Church West Front, into Sparhawk Street and St Mary’s Square and then onwards down Southgate Street.

The building of the Abbey Church meant the west front encroached onto this road; therefore a new road was created to go around the church of St Denys that stood on the site of the later St James’.  This road was to become Churchgovel Street better known today as Crown Street!  St James church along with St Mary’s had their entrances outside the abbey precinct wall to avoid the abbey’s control!

In 1914 the Diocese of St Edmundsbury and Ipswich was created and a decision had to be made where the cathedral was to be located.  St James in Bury St Edmunds was selected as it could be extended.  The removal of its Victorian chancel allowed Stephen Dykes Bower, the architect for the Diocese to proceed with a new chancel, quire, song school, refectory, offices, lecture room etc from 1960 onwards.  It was during some of these works when an archaeological dig was being carried out that the Saxon road was discovered.

The text on this page is taken from the book written by Martyn Taylor, published by Amberly Publishing 2016.

Look out for the next instalment next month, or subscribe to our newsletter to be notified when Hazells’ Histories returns!

Here is a round-up of the pubs in Bury St Edmunds. The ‘Three Kings’... 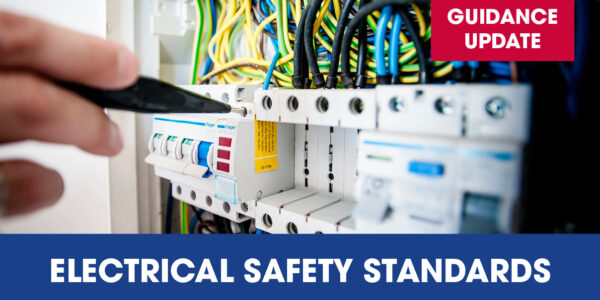 Firstly, as with all guidance, this blog is just that, guidance.  However, landlords do...