HomeBury St EdmundsCondensation….10 top tips to prevent it happening in your property!

Condensation….10 top tips to prevent it happening in your property!

Failing to address tenant’s concerns could lead to health issues, non-payment of rent, and even a fine. Many tenancy agreements say that the landlord is responsible for keeping the property ‘fit to live in’ or ‘in good condition’. That sort of term may be broken if there’s dampness and mould growth, and condensation.
What is condensation?

Condensation is formed when warm air, holding water vapour, comes into contact with a cold surface.  The air near to the cold surface cools and the cooler air is unable to hold as much water vapour as it was able to when it was warmer.
The water vapour that the cooler air is unable to hold is deposited on the adjacent cool surface.
Condensation will appear where rooms are cold and inadequately heated and ventilated, thereby creating lots of cold surfaces.  The production of too much steam from cooking, washing, showering, drying of clothes etc. will result in moisture-laden warm air which rises to the highest and coldest parts of the house and result in condensation.
Some case studies on how cases of condensation were solved:

As condensation is a problem in so many let properties, it is usual to expect a clause in the Tenancy Agreement requiring the tenant to adequately heat and ventilate the property.  The landlord or agent can then enforce this on their inspections, but should also respond quickly on tenants complaints.

For further discussion on matters of condensation, mould and ventilation call either Andrew or Chris on 01284-702626 or email admin@hazells.co.uk 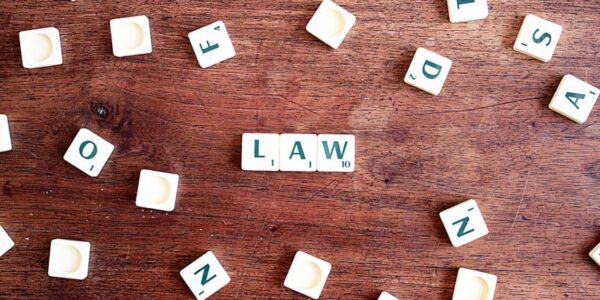 As 2019 draws to a close, we have been reflecting on (and recovering from)... 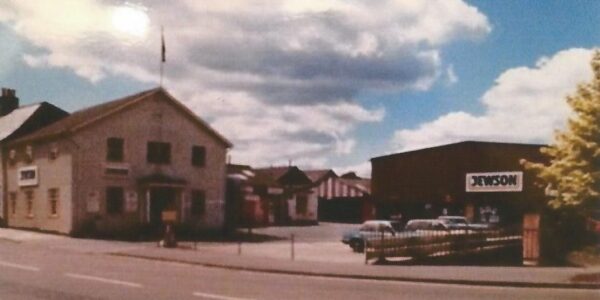 When you look at an old map of the town this street is out...